The “Global Program – Transboundary Animal Diseases” (GF-TADs) is a joint initiative of the WOAH and FAO that combines the strength of both organizations in the fight against the most significant transboundary animal diseases around the world. The initiative was signed between both organizations on May 24, 2004 in Paris, France. The GF-TADs is implemented regionally by five Regional Steering Committees (Africa, America, Asia and the Pacific, Europe and the Middle East).
The OIE Regional Representation in Buenos Aires is in charge of the administration of the Permanent Secretariat of this Committee for the Americas. In the Americas, the first Regional Steering Committee Meeting was held in Buenos Aires (Argentina) from April 14 to 15, 2005. The Agreement Terms of Reference of the Agreement was adopted by the Americas at the 2005 meeting, and modified at during the GFTADs meeting held in Quito, Ecuador, in 2015.

All events All news 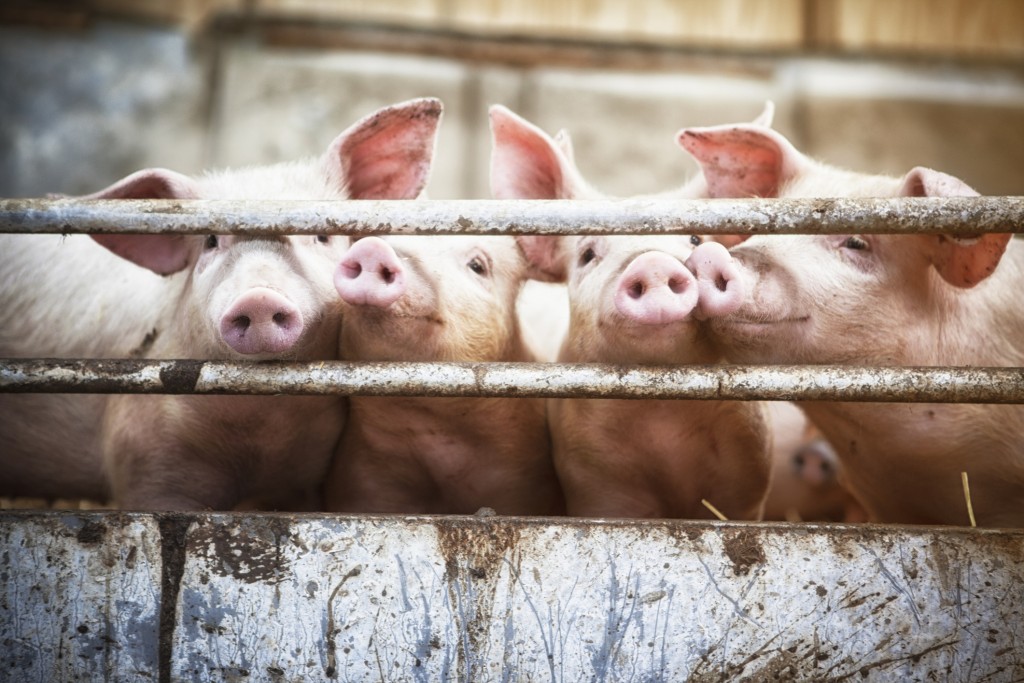 Regional Framework for the containment and pr... 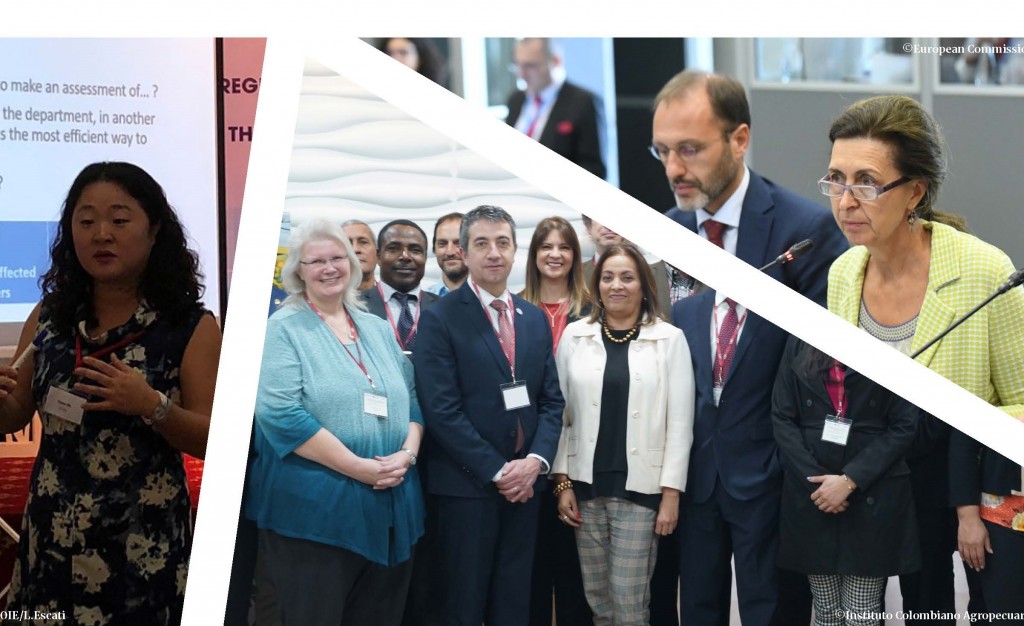 Signed initiative between FAO and OIE (2004)

Updated Terms of Reference of the Regional Steering Committee (2015)

Updated Terms of Reference of the Regional Steering Committee (2019) 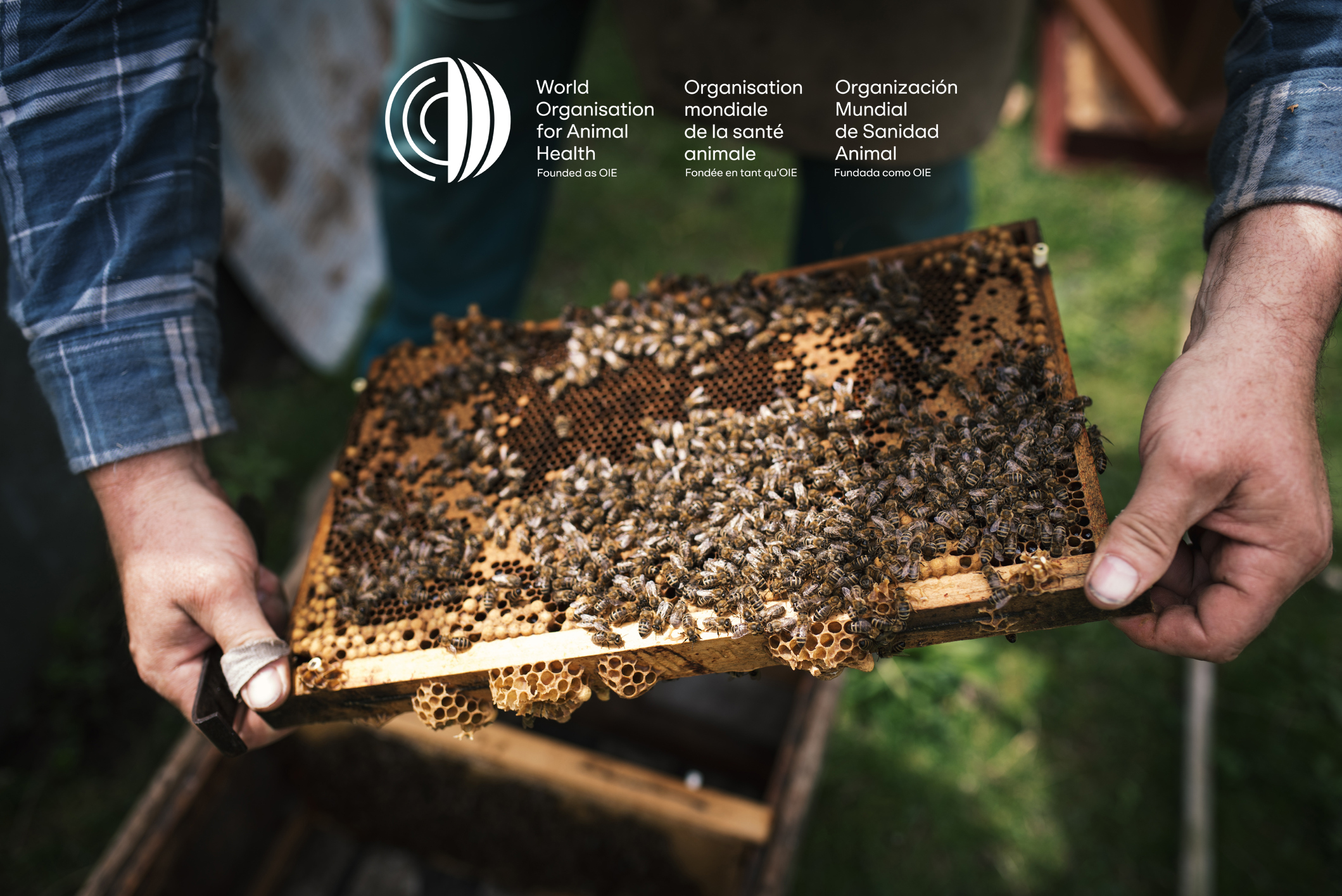 Probably, more than at any other time in history, the presence or absence of animal and zoonotic diseases plays a crucial role in determining the future economic growth of the countries of the American continent. In this era of globalization, the sanitary status of a country exceeds the existence of diseases at the level of livestock establishments and affects the viability of other sectors, including public health, competitiveness, tourism and the environment.

Vision and strategic lines of action of the GF-TADs initiative

The GF-TADs initiative addresses this challenge from a regional and hemispheric perspective. It recognizes that the transmission of diseases occurs independently of established national boundaries.

The vision is to help countries in the control of diseases by strengthening their Veterinary Services.

The initiative has six strategic lines of action: