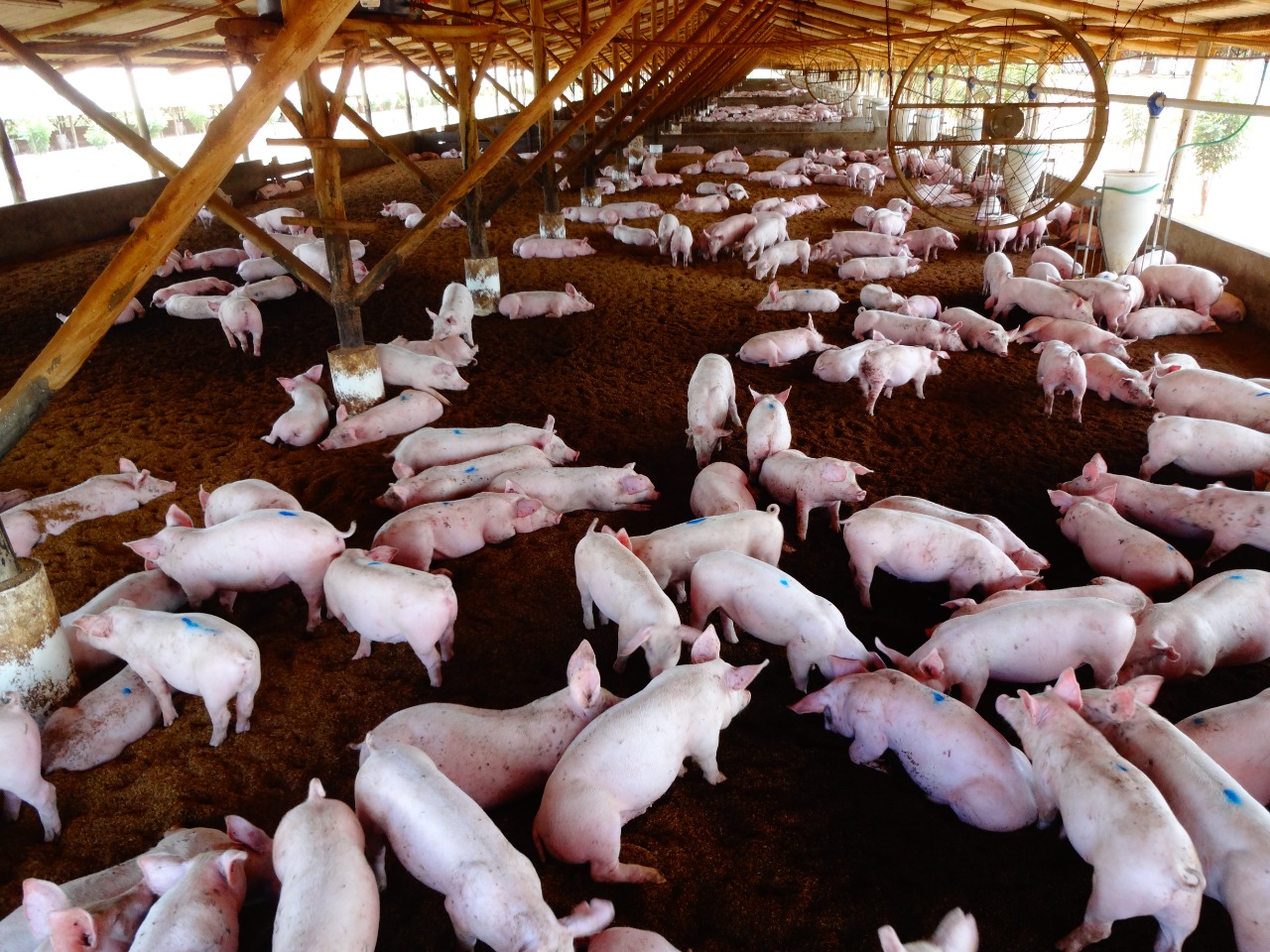 As the deadly pig disease reaches the Americas Region for the first time in almost 40 years, the World Organisation for Animal Health (OIE) calls on countries to strengthen their surveillance efforts. Critical support provided by the Global Framework for the Progressive Control of Transboundary Animal Diseases (GF-TADs), a joint OIE and FAO initiative, is underway.

30 July 2021, Buenos Aires (Argentine) – In recent years, African swine fever (ASF) – which may cause up to 100 percent mortality in pigs – has become a major crisis for the pork industry, putting the livelihood of many smallholders at stake and destabilizing the global market of pork products. Due to its complex epidemiology, the disease has spread relentlessly, affecting more than 50 countries in Africa, Europe and Asia since 2018.

Today, countries in the Americas Region are also on alert, as the Dominican Republic has notified through the World Animal Health Information System (OIE-WAHIS) the reoccurrence of ASF after years of being free from the disease. While further investigations are ongoing to determine how the virus entered the country, several measures are already in place to halt its further spread.

“The great diversity of production and trade systems that currently coexist in the Americas Region pose unique additional challenges when it comes to facing this disease” said Dr Luis Barcos, OIE Regional Representative for the Americas. “But the situation does not find us unprepared, as we have been anticipating an event like this for several years now.”

When ASF swept into Asia for the first time in 2018, a regional Standing Group of Experts was convened in the Americas under the GF-TADs framework to get ready for a potential introduction of the disease. This group has been providing critical guidelines on disease prevention, preparedness and response, in line with the global initiative for the control of ASF.

The efforts invested in preparedness paid off, as a network of experts built during peace times was already in place to quickly and effectively coordinate a response to this urgent threat.

After the official alert disseminated via the OIE-WAHIS, the OIE jointly with FAO swiftly mobilised their Standing Group of Experts in order to provide support to the regional countries. In this vein, the group calls on countries to reinforce their border controls, as well as to implement the OIE international Standards on ASF to mitigate the risk of disease introduction. Acknowledging the heightened risk, sharing information and research findings with the global veterinary community will be of critical importance to trigger early measures that can protect pig populations in the region. Priority actions should also be considered to significantly raise the level of awareness on the disease. To this end, an OIE communication campaign is available in several languages to support countries in their efforts.

An Emergency Management Regional Team has also been established to closely monitor the situation and support the affected and neighboring countries in the upcoming days, under the GF-TADs leadership.

While the Americas Region is no longer free of ASF, controlling the spread of the disease to new countries is still possible through proactive, concrete and coordinated actions by all the regional stakeholders, including the private as well as the public sectors. Achieving this will be critical to protect food security and livelihoods of some of the world’s most vulnerable populations from this devastating pig disease. 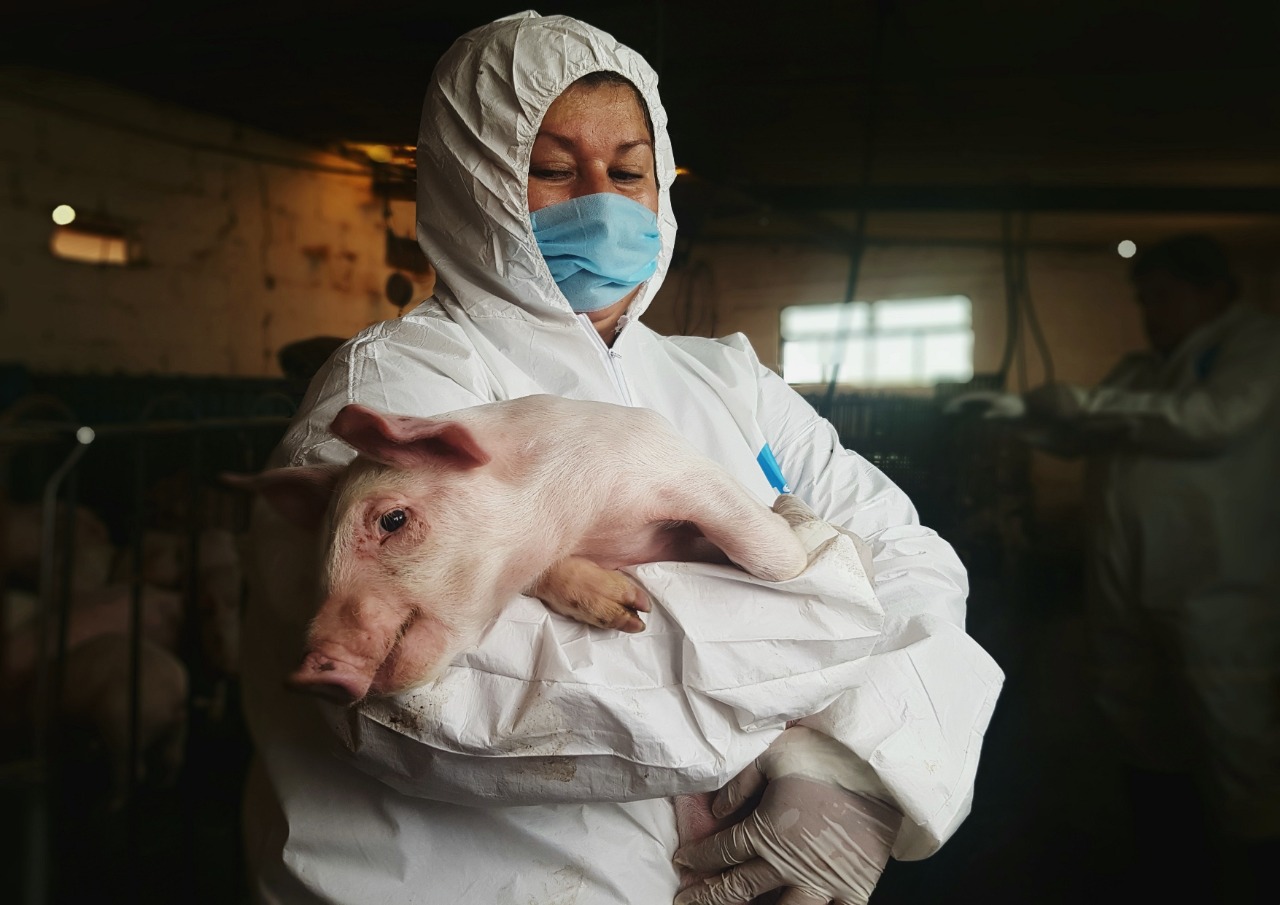